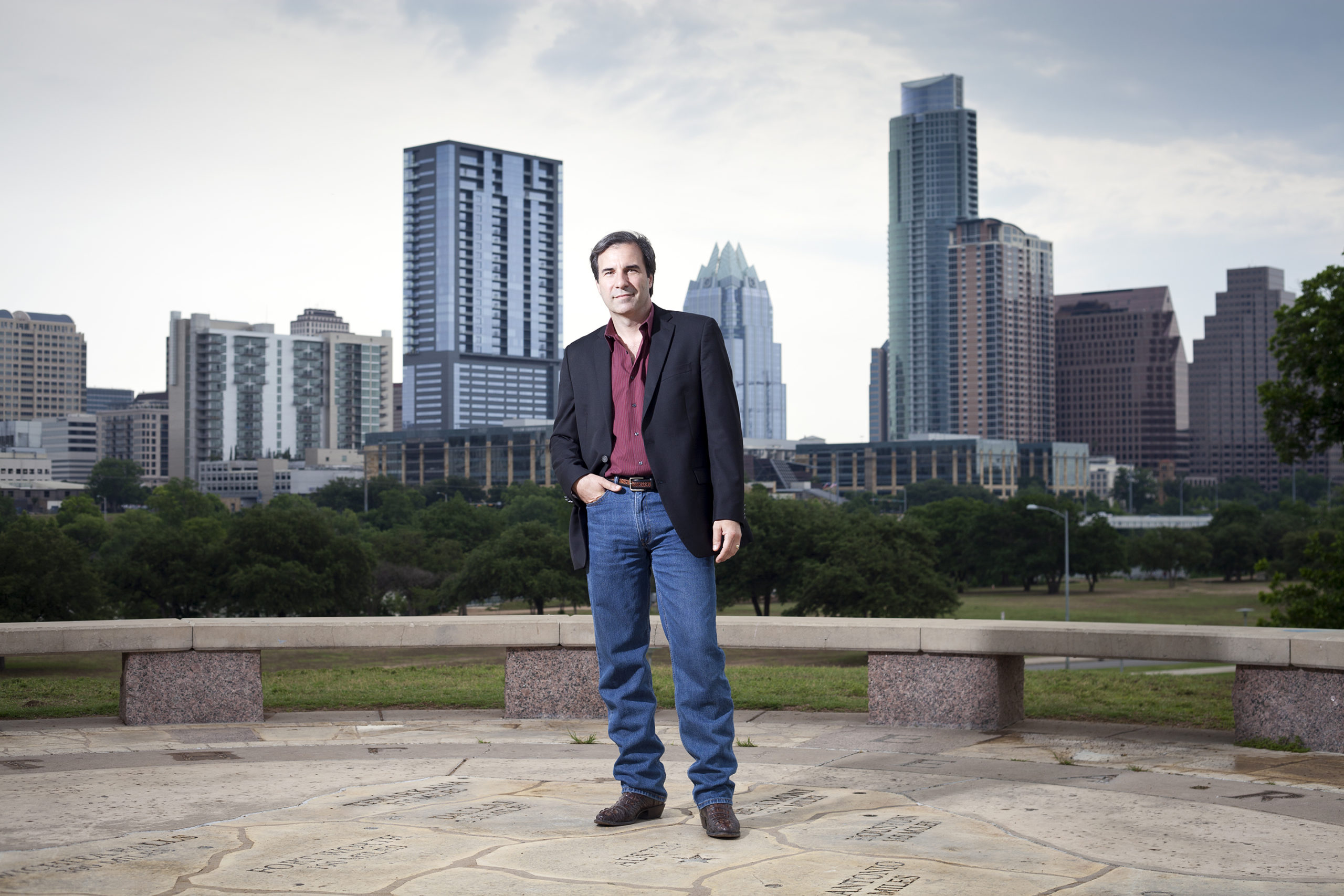 Lauded as a news media trailblazer and innovator – Kevin Benz is well-known as an inspiring, engaging speaker, and America’s most sought-out immersive newsroom coach for journalists. He began his 35-year career as a TV news photog and worked that job in one of America’s largest markets. That’s where he did some of the earliest MMJ coverage, then 24-hour local news and then online publishing. All of that experience informs his newsroom and leadership coaching today.

He’s presented to thousands of journalists and mentored hundreds one-on-one while working with the Poynter Institute, the Radio, Television, Digital News Association (RTDNA), the Kneeland Project for Responsible Journalism and many other related organizations including nearly all of the state broadcast associations.

Kevin’s newsroom experience sets him apart because he lives the real world issues facing news leaders and staff and he speaks their language. Kevin launched two of the most innovative media organizations in the country — News 8 Austin, Time Warner Cable’s fifth 24-hour local news channel; and CultureMap Austin, the most read lifestyle magazine of the city that also happens to be online.

A University of Texas graduate, Kevin began his career in broadcast journalism as a nationally recognized, award-winning news photographer, first at KTBC-TV in Austin, Texas, then WRAL-TV in Raleigh, North Carolina. He spent 8 years at KPRC-TV in Houston where he also worked as an MMJ. In 1999 Kevin launched News 8 Austin and spent over 11 years there as News Director.

In 2011, CultureMap Austin was born. As Editor in chief, Kevin and his team built a digital magazine that quickly became the most read culture and lifestyle source in the city. As a result, he was promoted to General Manager, and took over marketing and sales, creating a sustainable business model still in business today.

Kevin is former Chairman of the Radio, Television, Digital News Foundation (formerly RTNDA); a Poynter Institute leadership fellow and visiting faculty member; a Kneeland Project fellow, faculty, and former member of their Board. He also served as Chairman of the Texas Associated Press Broadcaster’s board of directors and is a founder of the Southwest Broadcast Workshops.